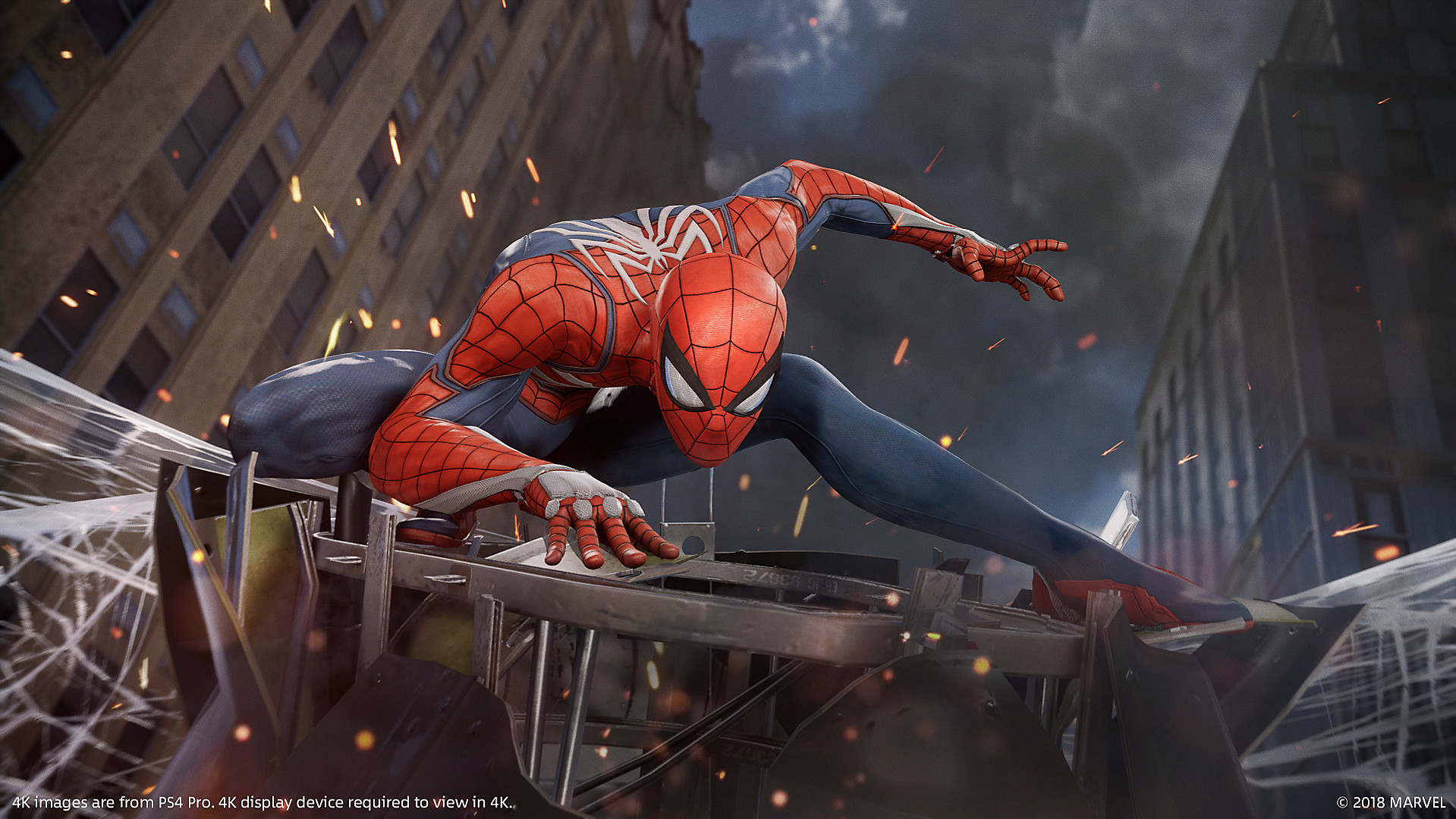 When it comes to Spider-Man, how many times, honestly, do we really have to see Uncle Ben die? Is there anyone going to a Spider-Man movie or playing a Spider-Man game that doesn’t know the outcome of Peter’s beloved patriarch?

This is part of the reason why the team behind the upcoming Spider-Man game decided to move away from making yet another rehashed origin story and tell a whole new tale.

“This one is not based off any of the movies. It’s not just doing another of the same story you may have read in the comics. This is our own unique Spider-Man universe that we’re building from scratch,” Bryan Intihar, creative director on Marvel’s Spider-Man at Insomniac Games, explained to Gaming in the 6ix at E3. 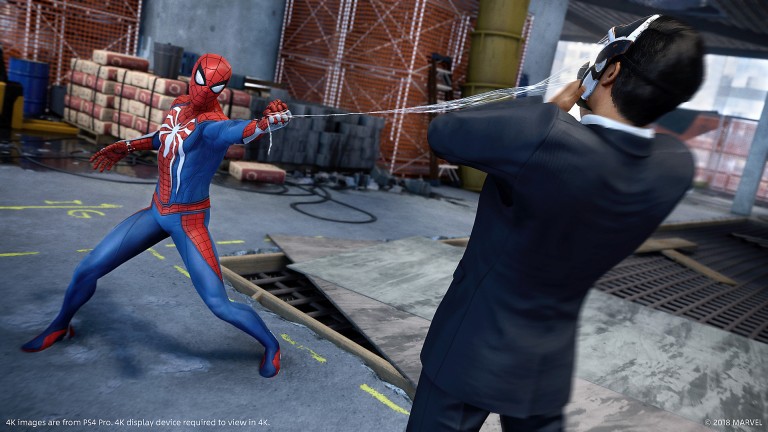 “We want to respect the traditions of the franchise but we also want to mix things up and surprise people with where we’re going with the story as well as the gameplay and design.”

Intihar said it was important for everyone on the team that this not just be a superhero story but a “very human story.”

One major way to do that was to tell a story that wasn’t just about Spider-Man, but also about Peter Parker. 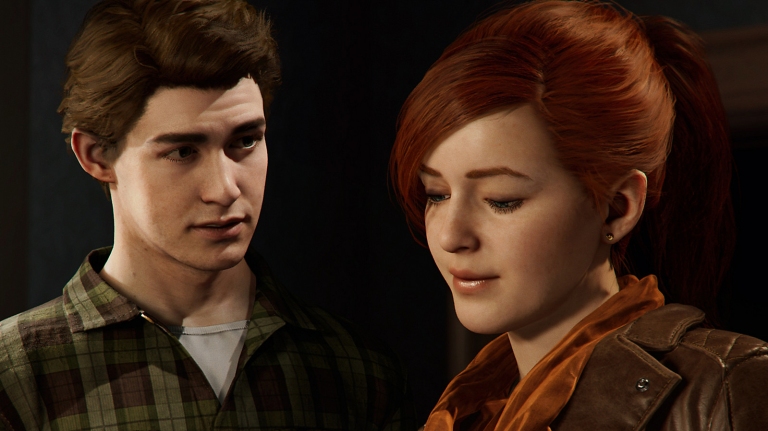 “We chose a time in Peter’s life that we thought would be kind of interesting to explore,” Intihar explained.

“I remember when I was 23 and just graduated college, and got my first job, trying to make a name for myself, so that’s kind of where we start things off, and remember, this is our own unique universe. There is no Green Goblin yet … or most people think.”

Intihar said in many ways this is a “coming of age story” for both Spidey and Peter.

“I’m really excited that you’re going to not only seeing him tested more physically than ever, before but more emotionally than ever before.” 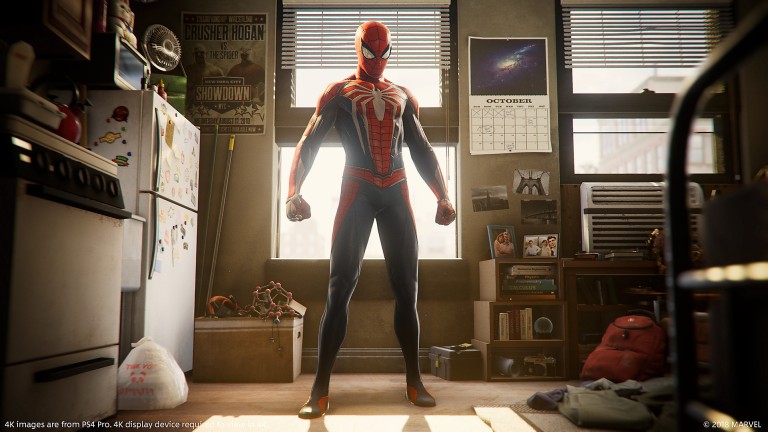 So just who will our friendly neighbourhood web slinger be going up against in this upcoming PlayStation exclusive?

“Kingpin is the big bad in our world and the first mission is you taking him down and (Peter) thinks maybe he’s going to find some balance in his life, only to realize that that opens up opportunities to new villains such like Mr. Negative, Martin Li, and the story goes from there,” Intihar explained. 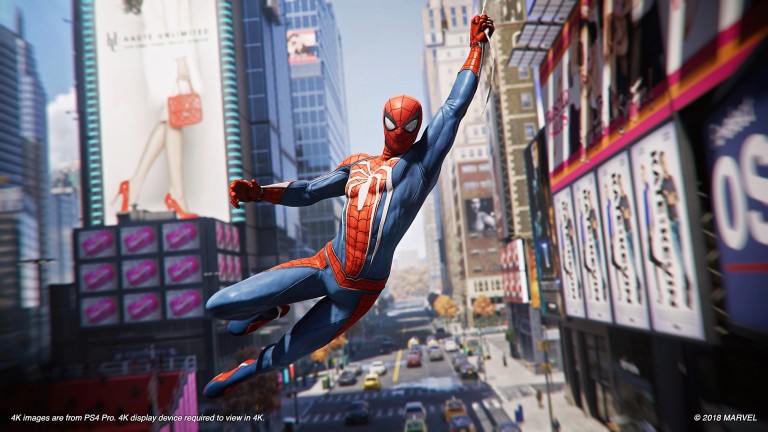 When it comes to creating an entirely new story about an iconic character, it can be tricky to please those dedicated fans, and that was a fact not lost on the folks at Insomniac Games.

“It’s being made my Spider-Man fans and we know how important the character is to them and our jobs is to just do it justice,” Intihar said.

Marvel’s Spider-Man is coming exclusively to PlayStation 4 on September 7.